End of Adobe Flash; What does it mean for your business? 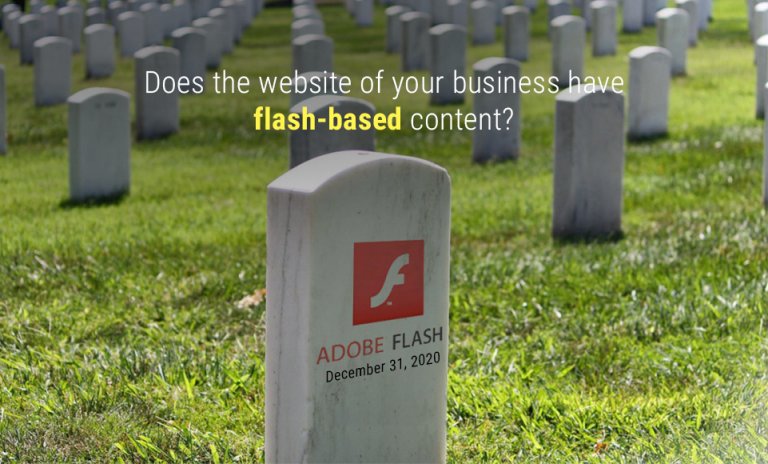 Did you hear? The popular software you have been using since school to watch animations on the internet is nearing its end. If you haven’t realized it yet, it is the Adobe Flash program. The software has been in the news lately; but not for the right reasons. It also may be remembered that Steve Jobs was firm against its integration into iPhones. Security issues and vulnerabilities were its main concerns, though several internet surfers around the world continued its usage until recently.

Category
Web Design
Subscribe to How will it impact your business